Stereokimono open the archives! 😃😃
Confined in the house from the lockdown, between a red zone and a quarantine, seized by ferocious bouts of nostalgia for the good times when the rehearsal rooms were open and there were still concerts, we went to fetch some live video from the our archive ..
among archaeological finds and more recent materials we decided to share with you a selection of some videos ..
To begin with, here you are ….
Rosso di Luna (live @ Festival We love vintage 2011 Bologna).

STEREOKIMONO IN “IT IS OBVIOUS” (SYD BARRETT)

STEREOKIMONO (+ special guest Dario Antonetti on vocals) in It Is Obvious (Syd Barrett). From the tribute compilation “LOVE YOU .. a Tribute to Syd Barrett” released on 6 January 2021 for the English label Gonzo Multimedia.

THE COMPILATION “LOVE YOU .. A TRIBUTE TO SYD BARRETT” IS OUT 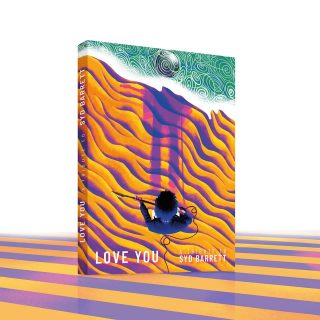 STEREOKIMONO (+ special guest Dario Antonetti on vocals) participated in the tribute compilation to Syd Barrett “LOVE YOU .. a Tribute to Syd Barrett” released by the English label Gonzo Multimedia.

On January 6, 2021 (birthday of Syd Barrett, who passed away in 2006) the box set “LOVE YOU .. a Tribute to Syd Barrett” was officially released for Gonzo Multimedia (UK).

Artists and groups from different parts of the world (USA, UK, Mexico, Italy, Sweden, Germany, France, Belgium, Ireland, Norway, Japan) have reinterpreted, freely rearranging them, the songs of the two albums “The Madcap Laughs” and “Barrett” published after Syd’s release from PINK FLOYD.

The box set, containing a double CD, celebrates the 50th anniversary of the release of the two historic vinyls.

STEREOKIMONO are present with their “stereokimonized” version of “It Is Obvious”.

Among the many “goodies” in the box, we also mention the participation in the artwork by IAN BARRETT, nephew of Syd, visual artist and designer of handmade jewelry made with rare materials such as meteorites, fossils, etc.

Another gem for the most ardent Pink Floyd fans is the presence among the various musicians of DAVE HARRIS who with RICHARD WRIGHT (the late Pink Floyd keyboardist, passed away in 2008) founded the ZEE.

Together they released the recently reissued album “IDENTITY” (1984). 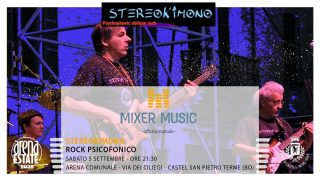 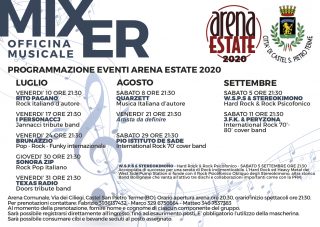 .. locked in the house at the time of the Covid-19 coronavirus .. 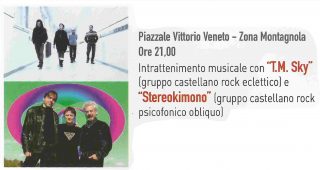 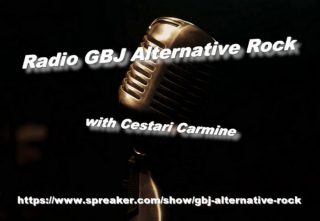 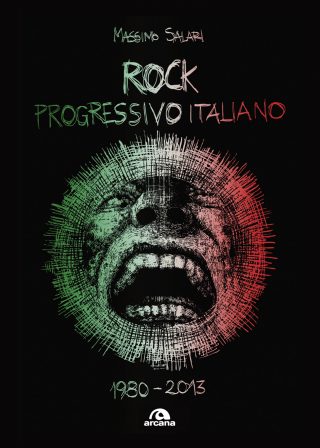 First encyclopedic work on the history of Italian Progressive Rock with bands that debuted from 1980 to 2013 written by Massimo “Max” Salari (Arcana editions). 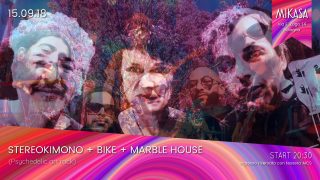 Entry: up to you. 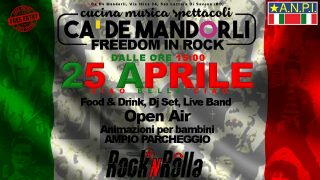 From 15:00 until sunset, we are waiting to celebrate, we are waiting, in the beautiful setting of the Park of Ca ‘De Mandorli with a spirit of Resistant, Drink & Food, lots of live rock music, DJ-SET and children’s entertainment. 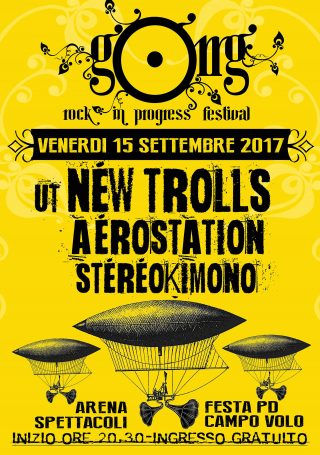 PROG ITALIAN FESTIVAL II EDITION
The second edition of the Prog Italian Festival, after a good match last year and first held in September 2016 in the context of the Provincial Festival of the Bologna Unit, which will be held on the open air stage of the Ca de Mandorli on Sunday, September 3rd, at strictly free entry . From 19.00 you can dine in the restaurant located in the location. In the event of rain or bad weather, the Festival will be held inside the venue, in the concert hall.